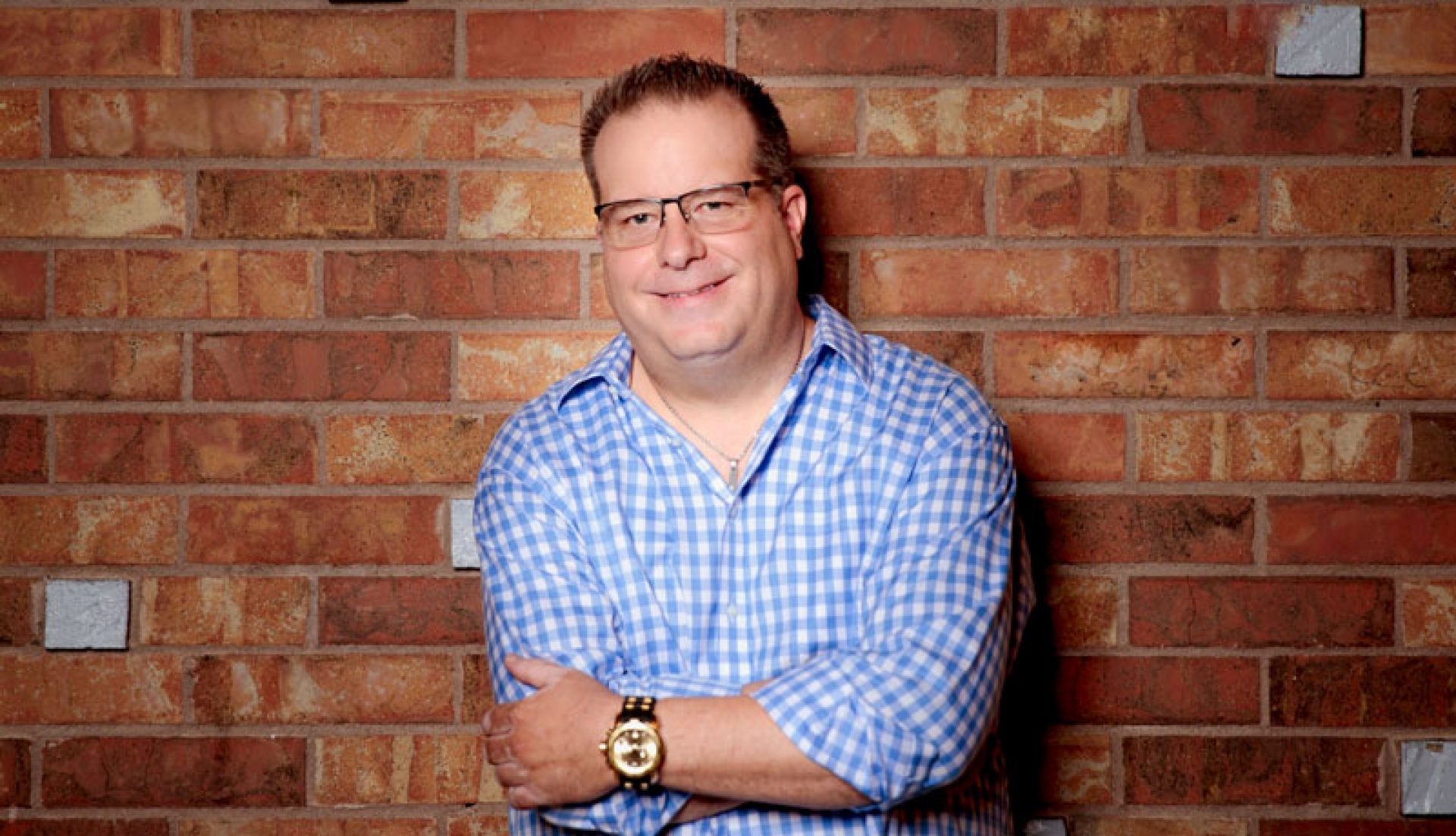 > Poker > Sometimes You Just Get Lucky

There is a lot of skill in playing poker successfully. It takes much more skill to play poker than other casino games — blackjack, craps, slot machines, keno, bingo and other table games.

You are constantly thinking about your cards, the texture of the board, the size of the bets, the amount of chips you and your opponents have left, and the image your and your various opponents are projecting.

Even with all this skill poker is still a former of gambling, and with any form of gambling you need a little luck.

Playing at Bellagio Saturday night after work, I ran a little bad in the beginning. I had A-10 in the big blind in a upraised pot preflop, only to run into an A-K who just flatted me on three streets (clearly, a VERY recreational player). 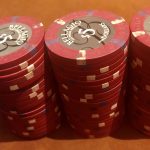 I am down around $200 in the game and looking for a spot to make something happen. I decided to raise to $12 under the gun with Qc-8c, which is really weak holding to play, let alone raise with under the gun. I had a gut feeling or I just felt like playing a hand. I got four callers.

To my delight I hit a monster flop: 8-8-A. Not only do I have a trip eights, but it is likely at least one and probably two of my opponents have an Ace. They are way behind and don’t even know it. Even if they get another Ace, I would have a full house and they would have to pair their kicker card or a board card that is not an 8 to beat me.

I lead right out with $25 to pretend I was the one representing the Ace. Two of the four players call, which is likely means they both have the Ace. Yummy!

The turn card is an offsuit 10, another great card for me. If one of my two callers is holding A-10 they will now think they are leading in the hand with two pair.

The river is a K. There is virtually zero odds somebody is holding Qx-Jx because the bets would have chased that draw out. Therefore, the only hands beating me are A-A, 10-10, K-K, 10-8, A-8 and K-8. We can rule out 10-10 because the flopped Ace and ensuing $25 bet would have scared it out. A-A or K-K are unlikely because they would have reraised preflop. 10-8 is also out because we know that recreational players tend to get a little scared when they have a big hand that could be beaten. 10-8 would be a huge hand in his situation. A recreational player would have likely raised me on the turn. So they only two hands that are likely holdings and can beat me are A-8 and K-8.

The pot is $314. I have around $200 left. I could bet any amount here between $80 and my whole stack. Though it is unlikely I get called by anything that isn’t beating me. It would be awfully hard to call a bet with A-K or A-Q on a 8-8-A-Q-K board where another player had led out preflop, flop and turn. My first opponent has $180ish left. The other player has around $700. I think the only way I am going to get any more money in this pot is check to show weakness and hope someone else bets.

I check and the player to my immediate left snap bets $100. Beautiful! Unfortunately player two gives up his hand at this point. I decide to Hollywood for about 30 seconds, then push all-in. The other play snap calls. I turn over my Q-8. He looks at the eight, says good hand and folds his holding.

It was all gambling preflop. But it worked out for an approximately $665 pot. (I didn’t count his chips since I clearly had him covered. After the tip, I stacked all the chips and I had $765 in red and black chips, and another $12 or so in $1 chips).

It takes skill to play poker, but a little bit of luck never hurts.