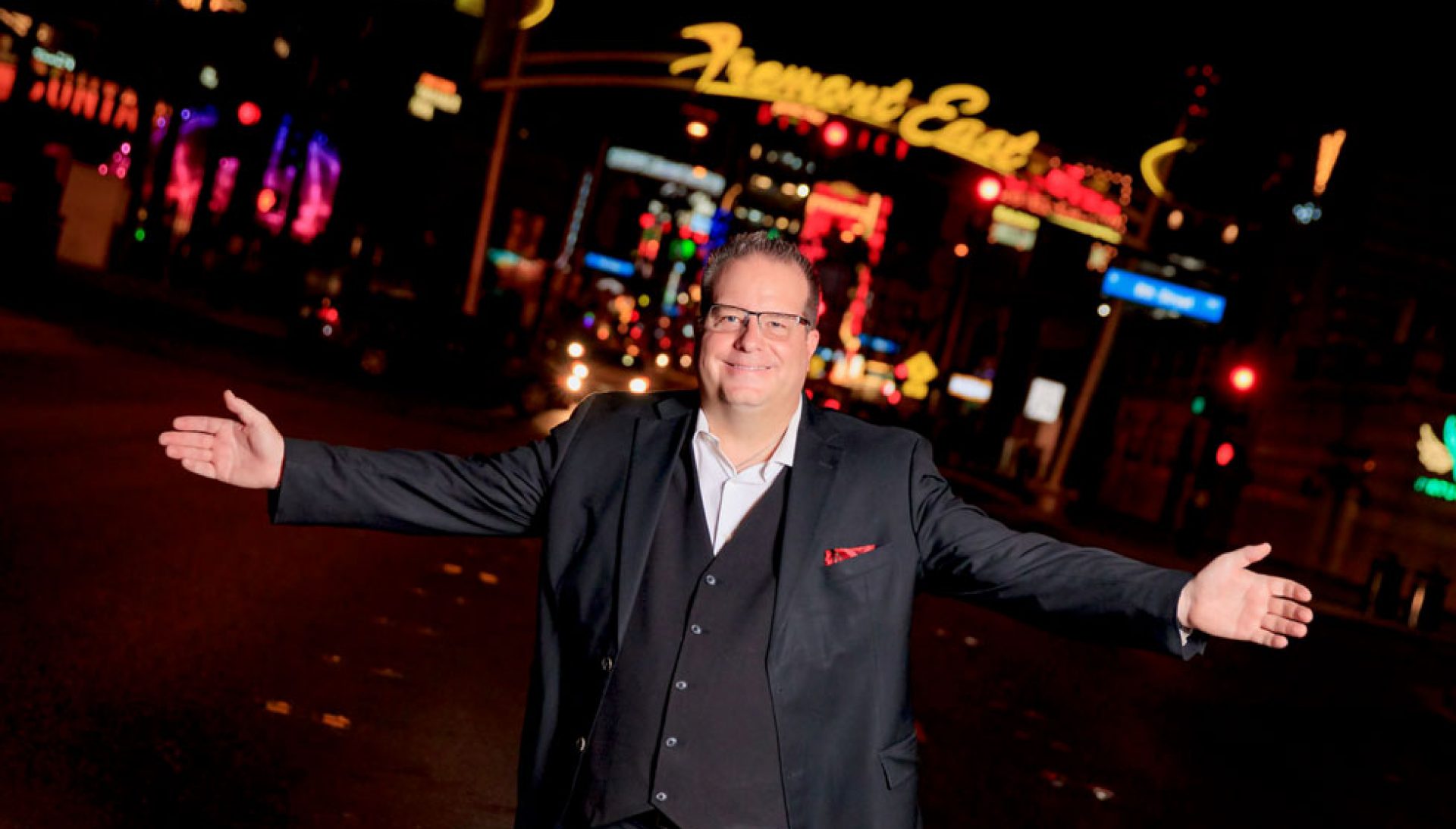 As Caesar’s Interactive Entertainment (a.k.a. WSOP.com online poker) heads toward its first full month of existence, members of the executive team invited 11 of its players to a Friday night dinner at Caesar’s Palace for a feedback session on the site. Though a low limit, grinder, I was lucky enough to be one of the 11 players invited to this dinner.

Bill Rini, who is the head of online poker for CIE, and three other executives treated us to appetizers, drinks, dinner and dessert at the Old Homestead Steakhouse at Caesar’s. A dinner for 15 people there? Lets just say the bill was easily into four figures. The team from CIE treated us very well.

WSOP.com wasn’t the first to launch legal online poker in Nevada. Station Casinos beat WSOP to the punch with the launch of Ultimate Poker. However, Station Casinos has a tenuous existence in poker in Las Vegas. While Green Valley Ranch, Red Rock Resort and Boulder Station can all boast great live rooms, Stations also has the closed room at Fiesta Henderson and below average rooms like Sunset Station.

Caesar’s can flex its poker muscles around here. There’s the WSOP with its six-week series of poker events, the hottest room in the city at Planet Hollywood, the new Mega Jackpot and decent rooms at Ballys, The Quad and other places.

I didn’t know any of the other players invited to the dinner. The dominant voice amongst the players was Mike Thorpe, who’s no doubt played at higher stakes live and online than other player at the table. Steve Brogan was there bending Bill’s ear a little. John Mehaffey and I talked a little in between bites of lobster mashed potatoes and $75 steaks.

The impressive part for me was that the CIE execs listened to a lot of feedback, good and bad. They took a lot of notes. The promised some changes, some of which already were implemented by this morning.

The online poker scene in Nevada is probably going to get a little cluttered over the next 12-18 months. Then like the first boom of online poker, the heavies will distinguish themselves from the rest, much like PokerStars and Full Tilt did in the heyday.

With events like last night, WSOP is positioning itself to be the gold standard of legal online poker. The rest of the online poker world had better take notice.