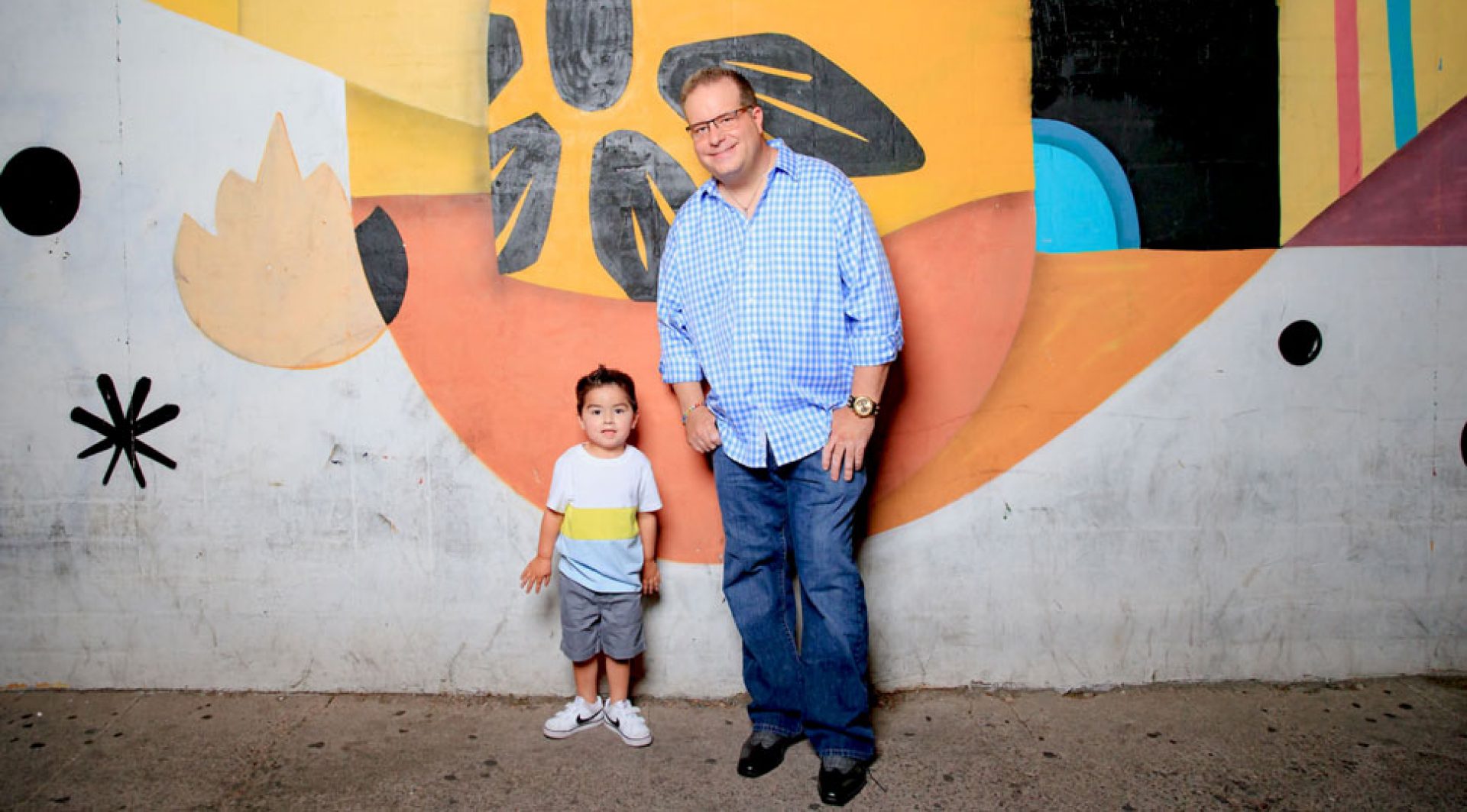 Las Vegas has the craziest home market I have ever seen or heard about. Almost none of the homes are resales. Most are either resales or foreclosures. And that makes for some dicey buying.

A brief history…For many years Las Vegas was THE place to move to. At its peak, 6,000 people per month were moving to Sin City. With so many new people every month, year after year, home prices went through the roof. Homes there were really worth $150,000 were being sold for more than $300,000. It was the law of supply and demand to the nth degree. 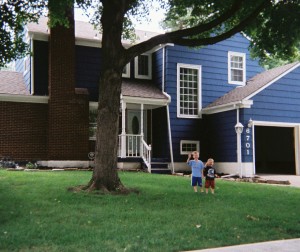 With all the free money being thrown around by the mortgage companies prior to the economic collapse, coupled with American’s desires to live way beyond their means (I blame reality TV), the current funk in the housing market of Las Vegas was not only predictable but unavoidable. It had to happen eventually.

Now all of these homes that were priced at double their actual value have been adjusted back to reality. Which means there are a lot of people living in $300,000 houses that are really worth $150,000. In fact, you can even pick up poker superstar Phil Ivey’s mansion for the approximate half price of $2 million.

All of the lenders that made dubious loans to under-qualified people for over-priced homes are expecting those loans to be paid in full. The lenders are SHOCKED that the interest-only loans and 5-year ARMs to a family of five with $65,000 in combined income for a $400,000 house was a bad idea. Worse, home owners are absolutely flabbergasted that after signing 70 pages of loan documents explaining in explicit detail how much the house would cost, how much would be paid back and how high taxes would be that they are actually expected to pay off the note. The free market economy does not protect ignorant people from themselves.

Back to the Las Vegas market. Now various banks and lenders own as many as 25,000 homes in a city of less than 2 million people. That doesn’t include short sales — people who have made an arrangement with their lender to unload their house short of what they owe on the note in exchange for getting out of that note they promised they would pay back.

These are the tricky ones. Home sellers/brokers are guessing at the value of homes. Virtually throwing darts. The first home I bid on in North Las Vegas had an asking price of $145,000. The house sold for $362,000 five years ago. The sellers/brokers are actually setting prices a little lower than they should to encourage multiple bids and drive the price back up like a resell.

I didn’t get the first house I bid on because I refused to get in a bidding war. The broker held my seven-day offer for six days, 23 hours and 40 minutes. He then rejected it for a better offer.

On the second house I tried to buy my offer was more than the listed price of a home that the seller basically had to give away (i.e. short sell) or face foreclosure. The broker came back to me and said there were three bids and it was time for our “last and best” bid. He was trying to squeeze a few more dollars out of all of the bidders (and add a few more dollars to his commission). I told my agent that my “last and best” was the same as my “first”, an offer that was four percent above asking. I didn’t get that house either.

In fact, a good friend of mine put offers on 10 houses in two weeks to finally land ONE house!

The other factor making it tough to get a house in this market is the prospectors and their cash. Many of the uber rich families of today were born out of the Great Depression. When economic forces are at their worst, there is no place to go but up. People who survived the Great Depression, especially if they had the money to take advantage of the less fortunate, became uber rich. They bought up land, oil wells, gold and silver, stocks and more. Then hung onto it until prices returned to their previous high or higher.

Now some of these same types of prospectors are buying up these depressed value homes. They will turn them into rental properties for a few years (hurting the neighborhood overall) and will unload them when the values get high.

Despite all this, I have managed to find a home at a fair value that I am pre-qualified to buy. I made the offer and the seller accepted. I wish that were the end of it (like it would be in a resale). Unfortunately for me, this is a short sell. The sign off by the seller is more ceremonial than anything. My offer is now in the hands of Bank of America, the previous owner’s lender. Although Bank of America is not technically in the home ownership business (a note holder, not an actual tenant), they and other lenders have been forced into that role. They don’t have to live in the houses, but they do have to keep them up.

[Actually I think if lending officials actually were forced to live in some of these homes, say for a mandatory seven days, they would move this inventory fast. I would love to see the CFO of CitiMortgage forced to spend seven days on Las Vegas’ East side in a $45,000 house his company should have never issued a $130,000 mortgage on. Like house arrest.]

Bank of America will not give me or any buyer a timetable on when they will decide if they are going to take my offer. I have been told by people who do these things for a living that it could be a few days, a few weeks, several months or NEVER. Literally, NEVER. These lenders have no obligation to ever act on the short sell because they are trying to protect their stock price, their shareholders and their profits. A bank doesn’t actually take a loss on the original mortgage until they agree to short sell the house to the new buyer. In the shell game that is the mortgage business, the current mortgage on this house is still a revenue-producer/profit for the bank despite the fact that the owner of the house has left it vacant and put it on the market.

It is a tough way to buy a home right now. But if I can make it all work I am in for a pretty good deal.